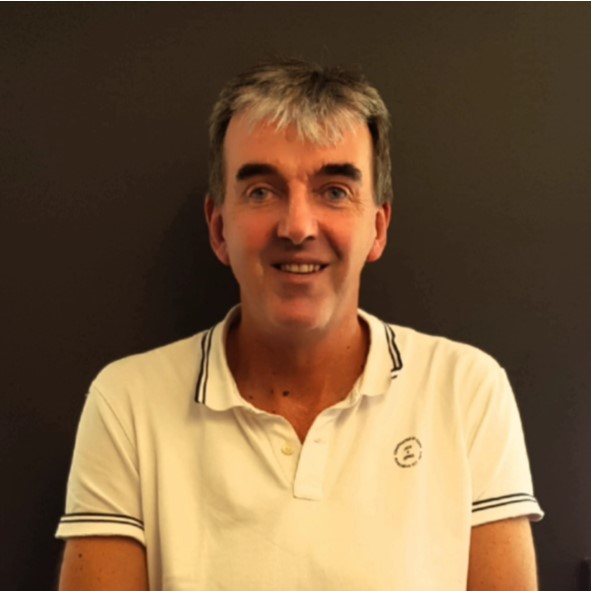 Tim was born, raised and educated in Melbourne.  He completed a Bachelor of Science degree and Melbourne University in 1981, before moving to the Lincoln Institute of Health Sciences and graduating from his second degree in 1985 (Bachelor of Physiotherapy).

Tim has a keen interest in treating/managing a variety of conditions including orthopaedics, musculoskeletal injury, neck/back conditions and sports injuries (including rehabilitation post surgery).  Tim’s work at Bundoora Physiotherapy Clinic has included acute hospital positions at Northpark Private and Diamond Valley & Resevoir Private Hospitals.  Over the past 19 years, Tim has also worked in the aged care sector, assessing, treating and managing the elderly in both low and high care settings.