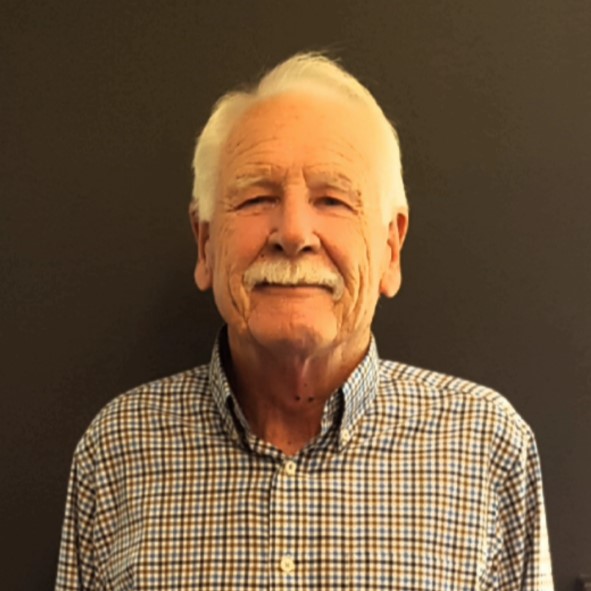 During his time at the clinic Barry has mixed his private practice work with his passion for Sports Physiotherapy.  Some of his professional achievements include;

In his spare time Barry can normally be found on the golf course and is happy to take advice from anyone who can help him with his putting!